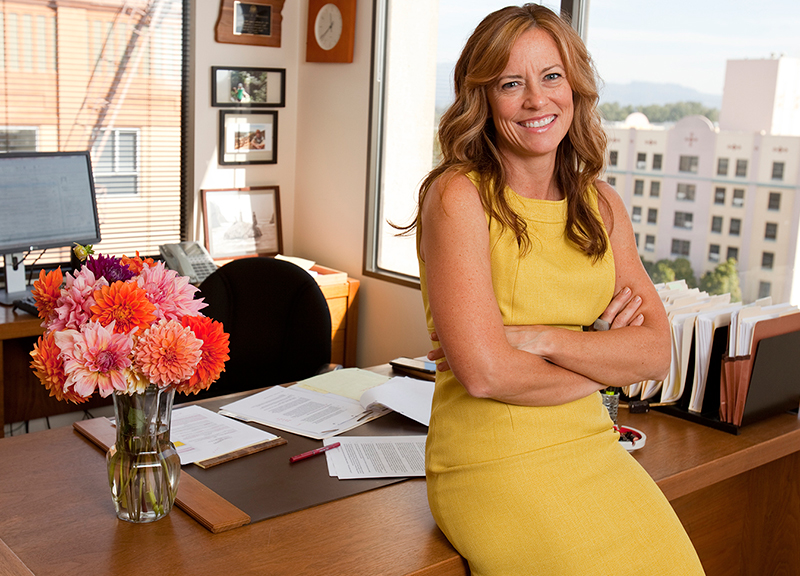 Christy focuses her career on public-entity advocacy. She has served as Legal Counsel and Lobbyist for the League of Oregon Cities and, prior to law school, as a school district Communications Director. Christy now advises governments on all aspects of public law.  She specializes in employment and labor matters, elected official training, intergovernmental relations, ethics, and telecommunications.  She is also a regular trainer for many associations, including the Special Districts Association of Oregon, the Oregon Fire District Directors, and the League of Oregon Cities.

Christy served as a chairperson of the Oregon State Bar’s Government Law Section. She has co-authored the government ethics chapter for the League of Oregon Cities City Councilor Handbook. She is also a member of the Oregon City Attorneys Association and has served as an advisory member on many legislative workgroups, including the Oregon Law Commission’s Government Ethics Work Group. She and her husband own a Eugene backpacking store, which gives her a hands-on understanding of employer-employee relations. In her spare time, she hikes and skis with her family and Allie, her golden retriever.