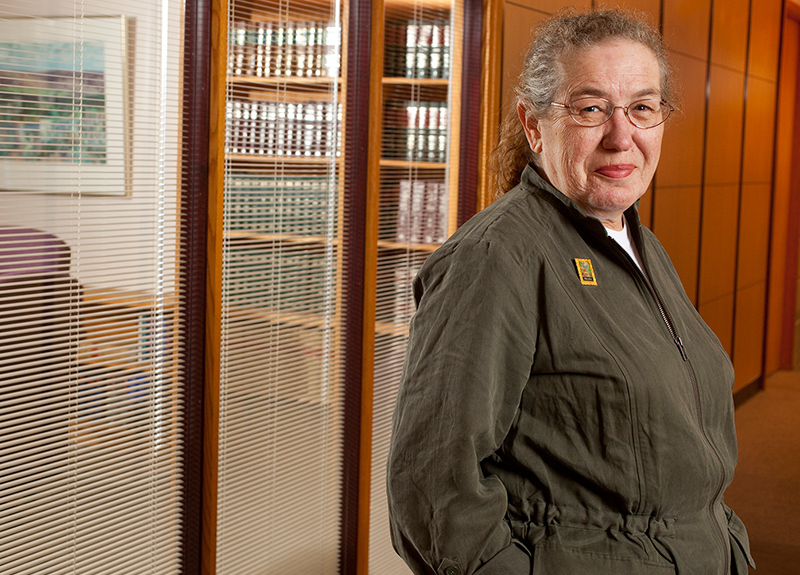 The Appropriate Role of Elected Officials for Collective Bargaining

When local governments (cities, counties, and special districts) are negotiating successor Collective Bargaining Agreements with their unions, it is good to take some time to think about the role of elected officials in the process. Elected official involvement is critical for successful negotiations. But should that involvement extend to the actual physical presence at the bargaining table? The answer is usually no.

First, elected officials make policy decisions which guide your overall bargaining strategy. They establish the parameters for your bargaining team. For example, if the policy direction is to change health insurance benefits and/or increase the employee’s share of the insurance premium, then the bargaining team’s responsibility is to put that on the bargaining table and make every effort to gain voluntary union approval. The bargaining team is tasked with the strategy of how to get this goal accomplished. If there is no agreement, then the team brings that information back to the Council, Commission or Board for an update and any recommendations. If the Board, Commission or Council determines the issue is to be a “line in the sand,” then their bargaining team continues that position, including any dispute settlement process (mediation, strike, interest arbitration). The jurisdiction’s labor lawyer/negotiator meets with the elected officials in executive session to fully and confidentially discuss these parameters, goals and directions.

Secondly, the elected officials also evaluate the effects of your bargaining proposals on service delivery. They look at the “big picture” and are not involved in the exact wording of a contract provision, which may take numerous bargaining sessions to arrive at a mutually-acceptable clause. The responsibility for exact language is your negotiators, who works with the appropriate department heads and the chief administrative officer to protect the jurisdiction’s long-term ability to manage and implement the proposals. No elected official can be expected to have operational expertise in all aspects of the jurisdiction’s services.

Thirdly, union negotiations are an adversarial process dictated by state statute and by nature. Many items can become “zero sum” at the table. If an elected official is present, then the union will always look to him/her for the final answer, no matter what the negotiator may say. This puts unreasonable pressure on the elected official to say yes or no on the spot, without the opportunity to discuss the issue in a larger context with their other elected officials, and outside of the heat of the immediate situation. If an elected official agrees to a particular union proposal while at the bargaining table, he/she is obligated under the law to make an affirmative yes recommendation during formal Council, Commission or Board hearings no matter what the public input or colleague input might be. That may place an elected official in a very awkward position.

Fourthly, collective bargaining can take a huge amount of time. Given the number of hours involved in the budget, land-use, public safety, public works, and other policy decisions, there is usually not time for an elected official to adequately participate as a bargaining team member. This is not to argue that an elected official could never be a team member, only that it is very difficult to do so without negative consequences for the jurisdiction.

Finally, the U.S. Conference of Mayors, the National League of Cities, the National Public Employer Labor Relation’s Association, and their Oregon State affiliates, all recommend that elected officials not be at the bargaining table. The officials need the flexibility to change their position over the course of the negotiations, if necessary, to gain a voluntary agreement. Officials pay the negotiator to say “no,” but, negotiators can also give credit to the elected officials for any voluntary agreements reached with the union. This formula has worked well for most jurisdictions during the history of collective bargaining in the public sector.